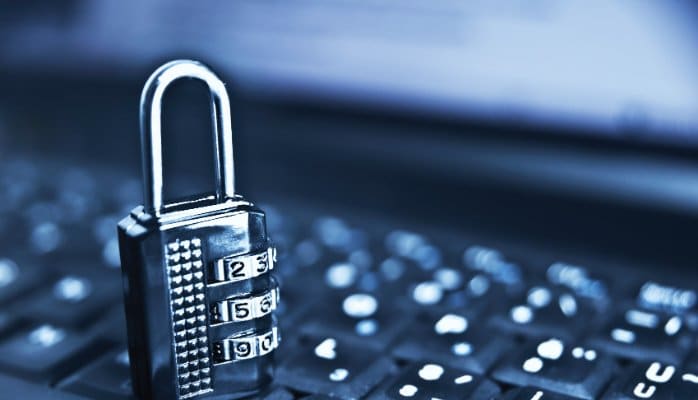 The Windows operating system is one of the most advanced operating systems in the world. It has been available ever since the time machines with a bit of storage were invented.

Ever since its invention, more and more features have been added to it, making it the best one to use. The only problem it seems to be facing is the security threats coming from every direction. On the bright side almost all the operating systems in the world face the same threats, except for Linux.

Read –Top 10 Tips on How to Protect Yourself from Malware

Viral attacks have prepared the Windows operating system for future attacks. if you are a Windows user, you are supposed to ensure that you have taken all the security precautions that are going to keep the threats contained.

In Windows security, there are some essential elements that should be installed on your computer. Among them, here are the top six that you should ensure are functional;

Virus protection is basic and all the anti-malware software out there has the feature. Most of them spread like wildfire. You need an antivirus that actually detects a virus even before it starts operating.

The main qualities of a good virus protection software are basically speed and efficiency…  forget about the brand and how many years they have lasted in the market.

There is nothing as annoying as an ad popping up just when you were about to do or see something really interesting on your device.

These days, ads are the main source of income on the internet. Even YouTube, a branch of Google which makes billions, scoops up loads of cash from the ads.

It is OK when you get ads from people who actually deserve your support. But when a software keeps popping up some irrelevant ads every couple of minutes, you need to kill it.

It is, however, hard for you to detect which one it is all by yourself. That is why you need adware protection. An adware is a type of malware that keeps popping up some ads that are either annoying or embarrassing. Do not let such types of malware last a day in your OS.

A spyware is a type of malware that tracks your every internet activity and report them back to the developer. Spyware are normally used to gather info about a person’s personality and dark secrets in order for them to be vulnerable to blackmail.

The next time you see a LED light lit next to your webcam without the camera on, just know that a spyware is spying on you and you need to change your anti-malware program. It may also mean that you are on the CIA’s radar…but what did you do? Steal proof UFOs exist?

Everybody hates worms, except for people who actually consider them as food (not pointing fingers). Just as you need to deworm every once in a while, your PC also needs to be safe from them.

Computer worms are the ones responsible for eating through your personal files and operating systems… except for Linux. The worms either chew through part of the files and leave them corrupted, or embed themselves into executable files for faster infections.

Your antimalware software definitely needs this type of protection or else, you’ll be telling your boss “a worm ate my whole work”.

Trojans are much like viruses. The only difference is; they are not aiming to destroy every bit of data on your computer.

They are just there to take over the system and steal as much data as they could. In most cases, they change the network protocol so that the PC can only communicate with the developer’s server. This prevents the antimalware software from other PC from detecting the flaw.

A ransomware is a type of malware that encrypts every bit of data on our PC. The only way you can decrypt the computer’s data is by paying a lump sum of cash, or just decide to format your whole drive and start afresh.