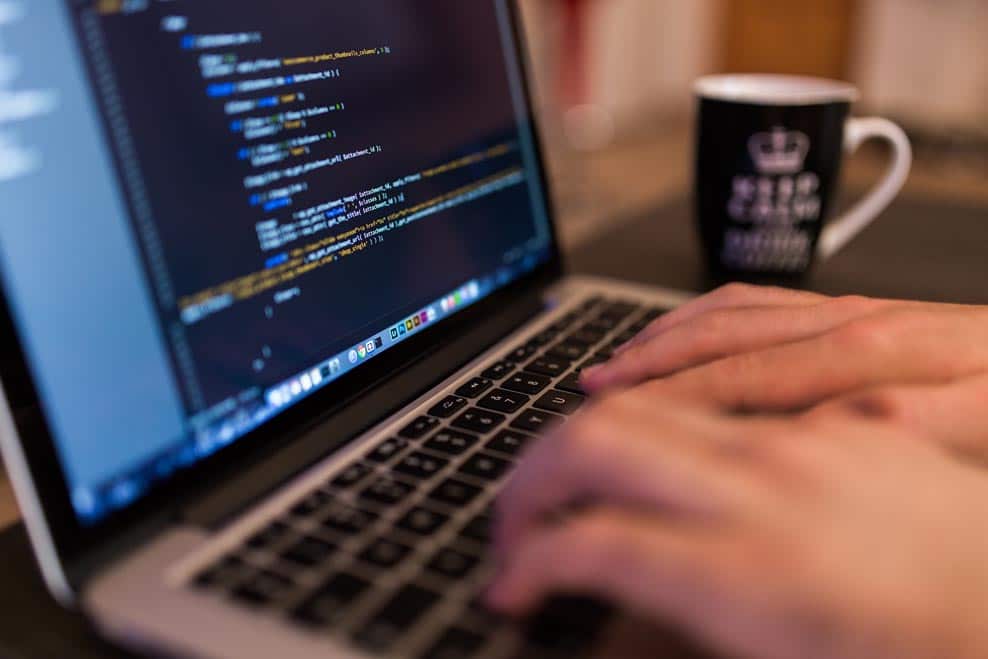 Programming Languages Explained: Finding the Right One for Your Business

You can now use PaaS providers to implement your business’s technology. Using this method involves understanding the dynamics of today’s programming languages. PaaS or Platform-as-a-Service, in the simplest terms, represents a cloud environment where a software developer can work to their heart’s content. The resources of PaaS allow you to create and deliver both enterprise applications and basic virtual apps easily and conveniently.

Using PaaS also entails understanding the various programming languages, each of which has its own purposes and advantages. One of the most popular programming innovations today is Node.js. According to computer scientists, this technology is the largest open-source platform on the web. Users download the open-source software around 15 million times each month.

How the Node.js App Platform Is Influencing Software Development

The Nodejs app platform powers several architectures and applications, including IoT apps, across the virtual sphere. Any computer platform, using Node.js, allows businesses to scale their computer IT capabilities as they grow. That is why software developers are taking a keen interest in this application.

PaaS models also use programming applications, such as Python, Java, and PHP. The following information gives you further details about these developer-friendly coding languages.

Do you know why Python is so popular?

It’s because it can be used for virtually any type of cloud-based app. Software developers and programmers who know Python typically understand all there is to know about developing and programming apps in the cloud.

How Python Is Used in the Field of Software Development

Use Python for the following software configurations:

You can use a PaaS to institute Python for your company’s virtual and software needs.

Known as a widely popular programming language, Java serves developers in the development of back-end computer projects. The server-side coding language is used for Android applications and big data development. Java also supports mobile and desktop computing applications, including numerical calculations online. This programming language is one of the most popular and used in many companies, any Java Certification course online can help you master this.

PHP, a recursive acronym, which stands for hypertext preprocessor language, represents a scripting language whose primary use covers website development. It is known, historically, as one of the first server-side* computer languages used for HTML embedding.

*Server-side coding can be written in one of the various programming languages, including PHP, Ruby, and Python.

Using PHP enables a software developer to increase web page functionality without depending on external files for information.

The Benefits of Using PHP

Some of the advantages of using PHP include the following:

Why PaaS is Important to a Company’s Success

Using a PaaS provider’s open-source software gives software developers an edge when implementing today’s popular programming languages. If you want to stay one step ahead of the competition, you need to depend on PaaS to develop and stay on top of all your IT integrations and services.