How Can Social Media Ruin Your Reputation?

Social media is a double-edged sword. That is why, whenever you’re planning to use social media, you have to be pretty careful. There have been plenty of ruined reputations and characters that are caused by social media.

That is why we should 1st ask whether the pictures or any other content of yourself which you are posting on social media is completely safe or not. We would today share with you how social media can ruin your reputation.

Most of the people do not even wait for someone to verify the allegations before casting their doubts on you. That is why, if someone is making an allegation, automatically people would think that the allegation is true.

Such pictures can go viral and even if you remove them from the social media accounts, by the time you remove they would have already spread. That is why your reputation can get easily ruined when such things happens.

In most of the cases, when you’re getting the negative reviews for your business on social media, it would instantly grab the attention of your potential customers.

That is why, if you do not have a good enough reputation in your business, your business would certainly get impacted. Similarly, even if you’re a salaried person, if someone is posting some serious allegations against you, you can be sure that if those allegations are coming into the notice of your company, you can easily get fired as well. There are plenty of precedences of both of these things.

That is why people would not wait for a long period of time in order to find out whether the allegations are true or not. Once they are posted, it can easily ruin your reputation.

Moreover, whenever you’re a victim of stalking on social media or any other kind of harassment on social media, you have to approach the authorities directly in order to avoid ruining your reputation. 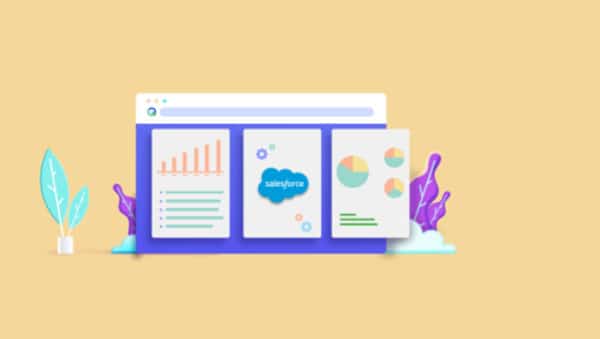 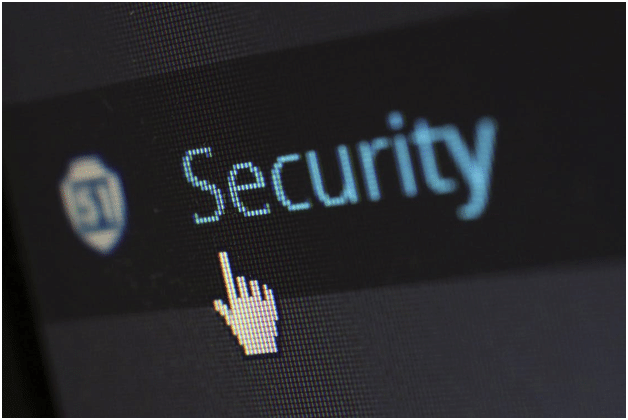 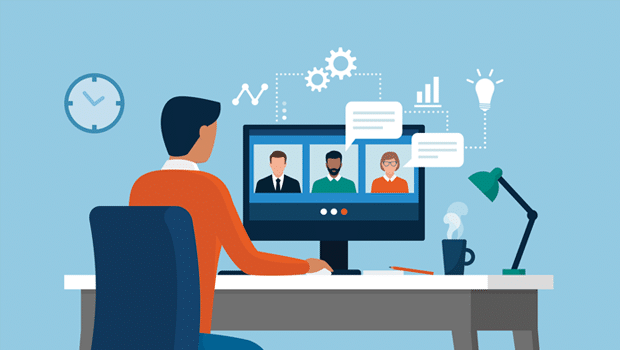 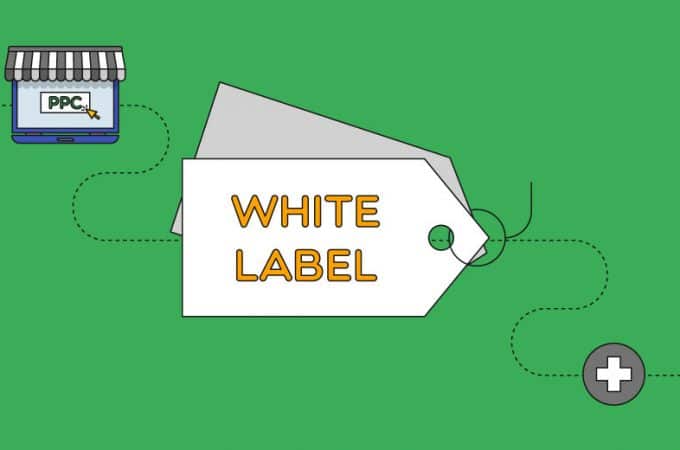 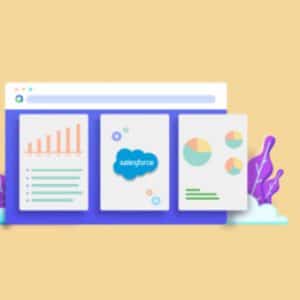 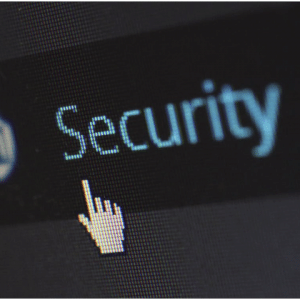 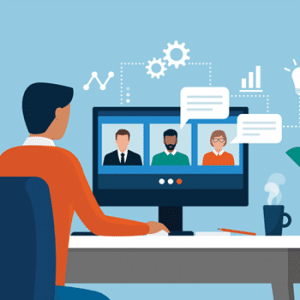 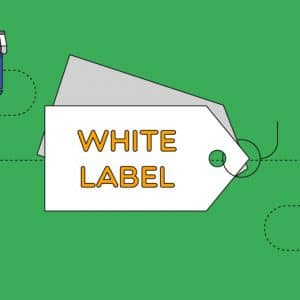 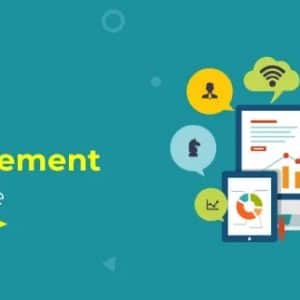