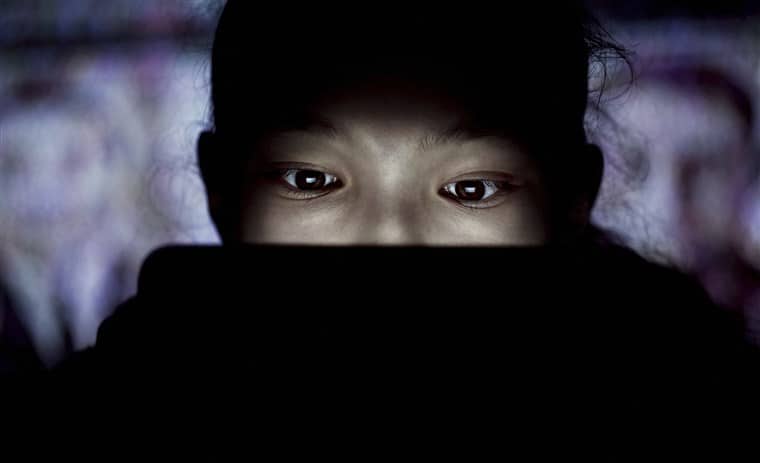 Social Media Dangers for Teens: How to Deal with Them?

Teens love socializing probably that is because they are more dedicated to social media usage spending more than nine hours a day on social platforms. Though it is fun to connect with friends and new people around the globe, there are possible downfalls as well.

When it comes to social networking and teens some of the horrible things come to mind as sexting, cyber bullying, and online sex crimes. Given are a few things that teens commonly do on social media and believe me they can have horrible consequences.

Every teen owns a desire to be the next internet sensation, and they know they will have to do something extreme to get this done.

They do the things that are physically dangerous or sometimes humiliating. Just to upload a thrilling video or a photo, they do not just sustain injuries but also put their lives at risk. They only seek for the instantaneous attention and do not bother the rest.

Most of the teenagers take social media nothing but as a show where they can make their life look more stirring than others. They focus on creating fantasy and prefer lying about their true identity and belongings rather than embracing their true self.

They tend to post all of their activities on social media even including their weird moments without thinking that these can be seen by their enemies or future employers.

Another social media hazard is sexting that has developed as a common activity among teens. They send sexually explicit messages and photos to other individuals or groups. According to a nationwide survey, almost 20 percent of teens participate in sexting.

While teenage boys send sexually explicit messages, the teenage girls send inappropriate photos of themselves mostly to their romantic partners.

Next to inappropriate messages and photos is cyber bullying or harassment. Around 13 percent of online teens admitted receiving direct threatening or aggressive messages via social media.

Normally, two kinds of people are more likely to be cyber bullied – the popular ones and the dumb ones. Another common habit of teens that can put them at risk is their habit of sharing too much information about them. The information shared on the social networking sites can easily be used against them by the bullies and online predators.

How to Protect Teens from Social Media Dangers

Have a talk with your teens about social media and its possible dangers. Aware them how predators allure the underage teens to victimize them and get them learn the ways to combat a cyber-bully.

Go through the privacy settings of social network your kids are using and teach them to set their profiles to private. Make sure they know how they can secure themselves online and in the real life.

Last but not the least; never leave your teens alone to face this cruel world. Keep a close eye on their activities both in real and cyber life.

There are various mobile phone applications that allow parents to monitor the social media accounts of kids including the popular Facebook, Twitter, Instagram, Snapchat, Skype, Line, Viber, Tinder, and more.

You can monitor almost each and every activity of your teen online like what he posts on his own timeline; who likes or comments on his post; what media files he shares or receives from his friends online; what messages he is sending or receiving and from whom.

This information will help you know whether or not you kid is communicating with a predator. If your teen girl is being targeted for her chubby physique, you can help her get rid of depression and learn to appreciate the best in her. Similarly, if your teen is planning something thrilling with his friends, you can take measures to ensure his safety.

Connecting and sharing information with the people around the globe has become easier than ever before, thanks to the social media.

Simultaneously, a majority of socializing platforms have allowed the scoundrels to access our tweens and teens. Unfortunately, many parents are either unknown of the everyday menaces of the social media or they choose to ignore.

However, it is the need of the hour to educate teens about the dangers of social media and set reasonable boundaries for them to stay secure.