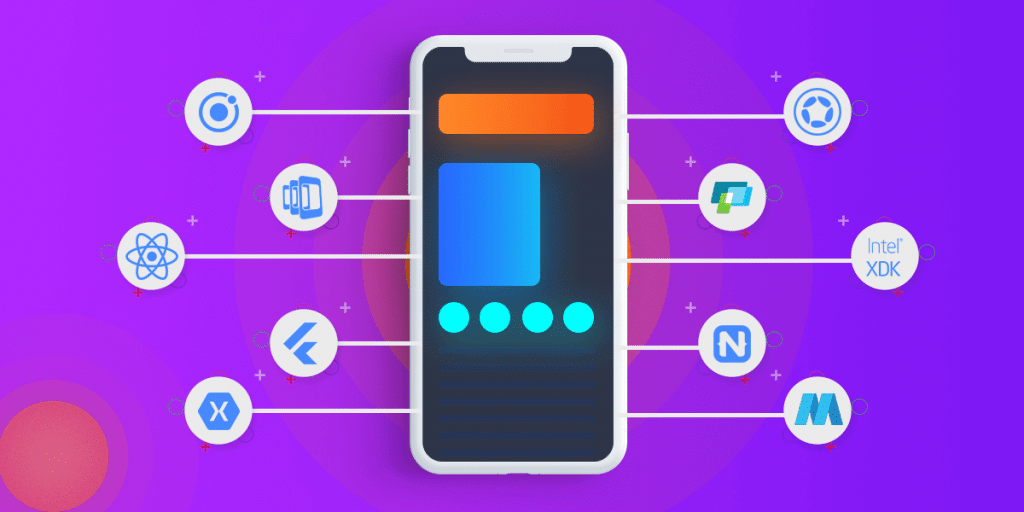 The usefulness of a mobile device decreases significantly without mobile apps. What would we do without our favorite apps? Apps are not just for entertainment; they help us in day-to-day activities. Mobile application development frameworks are the foundation on which every single iOS app is designed. With each passing year, iOS apps increase in popularity.

With more than 100 million iPhone users in the USA alone, there is a lot of potential in developing new apps on the iOS platform. To reach that potential the starting point is mobile application framework. These frameworks basically help the developers create an app with several sub-components.

So, frameworks are the very base of an iOS application. Choosing the right iOS app development framework is necessary.

Here is a list of top 7 iOS application development frameworks for the beginners:

Flexibility is the key when it comes to a good mobile framework. Ext JS offers both JavaScript and HTML 5, which allows developers to create a varied range of both simple and complex apps.

Unlike other frameworks, it offers a wide range of widgets, toolbars, menus, forms and lists among all the other features. A notable tool is Sencha Test that can help in testing the app across platforms and browsers. According to developer Ron who also provides assignment help Sydney service, “Ext JS can work for developing mobile frameworks for iOS devices. It can work flawlessly with other APIs, which means various APIs can be combined with a given object to achieve the perfect end product.”

Thus, it allows teams to focus on the business of developing apps rather than worrying about user interface elements. Developers who are familiar with JavaScript, CSS and HTML, Ionic suits best for them.  Moreover, it can support apps on Android and iOS devices.

React Native was the best iOS development framework of 2019 and it was poised to hold its position in 2020. Among iOS app developers, the React Native framework is mostly preferred.

React Native allows developers to focus on designing high-performance apps in short cycles and also allows for fast deployment times and a quick turnaround on investments. As the app deals with JSX, there is no need for the development teams to learn overly complex programming languages which are generally used in crafting iOS apps.

Moreover, React Native is famous for providing the smoothest animations as the code is quickly converted into native views prior to the rendering process. It can also design apps that provide pay someone to do my homework services.

Most people are accustomed with the name Adobe. Much like their other software solutions, their mobile development framework is guaranteed high performance across multiple devices. With Adobe PhoneGap, any iOS developer can easily design a well-developed application that works.

Whether someone works exclusively on iOS or not, he or she also has the option of developing apps on Android, Blackberry, Windows, Mac OS, and Firefox OS. With a handy collaboration feature, multiple developers can work together on a singular project.

Adobe PhoneGap also has a tool known as Hydration, which reduces the amount of time required to complete an app, while also simplifying the eventual update procedure.

Xamarin is gradually becoming the best mobile app framework due to its single shared codebase and perfectly incorporated apps.  The platform is supported by the well-loved C# programming language which can help in boosting quality within the app and support the myriad tools Xamarin consists of. Xamarin is known as a developer platform because it is well-loved by those who develop native applications for iOS, Mac OS, and Android devices.

One of the most attractive advantages is that swift app development platforms like Xamarin ensure fewer bugs. It can also save on app development time by reutilizing code and matching syntaxes.

Framework 7 is considered as one of the most stable and independent frameworks for iOS on the market right now. Compared to other frameworks, it doesn’t need a dependency on React or AngularJS.

In the case of Framework7 the developers only require CSS, JavaScript and HTML knowledge for the active development of iOS applications. According to experts working at EduWorldUSA, customization is a very common feature on Framework7, as is creating native iOS applications without external help.

Moreover, Framework7 allows for mobile app development teams to use many unique UI widgets and elements that can help in developing feature-rich applications without any hassle.

Everybody knows the name Intel. Intel XDK helps an app development team to develop cross platform applications. This is important if you want your app to reach the widest user base possible. This consists of web services and plugins for varied yet rich content, responsive apps, and interactive mobile apps.