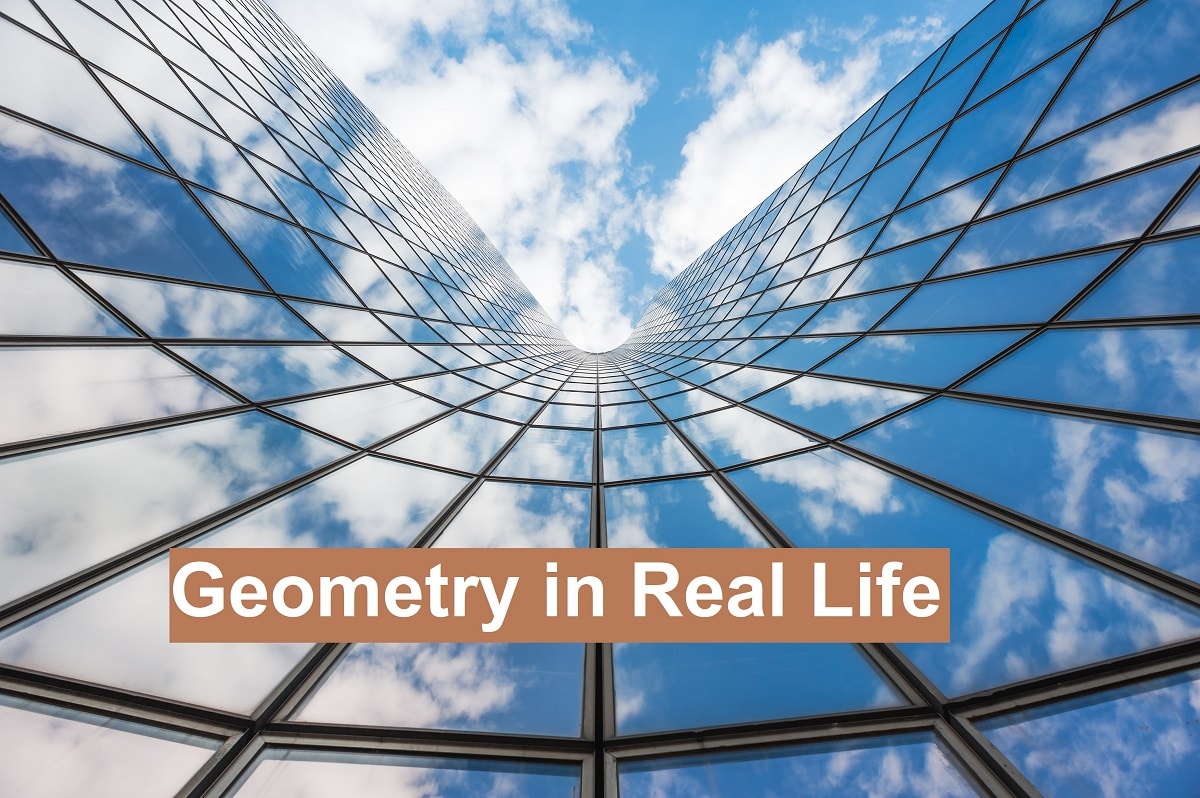 Use of Coordinate Geometry in Real Life

The location of every aircraft at any particular instant of time in the sky can be determined using coordinate geometry. By using coordinates of any vehicle we can get its current location. Even when an aircraft slightly moves up, down, forward, or backward, its coordinates are updated in the system. Pilots, aircraft controllers, passengers in the flight, persons waiting for the flight will not be able to get the location or position of the aircraft without coordinate geometry. This certainly raises the possibility of aircraft crashes. Hence, we can easily figure out that the coordinate system is one of the most important parts of air transport.

Coordinate geometry is used for locating points and finding the distance between two points. For example, astrophysicists find the distance between the planets with the help of coordinate geometry. Coordinates: An ordered pair of (x, y) of numbers that describe the position of a point on the number plane. The cartesian plane, which is another name for the coordinate plane, is a grid formed by a horizontal axis and a vertical axis.

We can use a coordinate system to find the position of any object from its origin to its present location. For example, we can find the distance of certain objects placed in the room from another corner. Let’s assume the horizontal distance of the television from the corner is 10 meters, and the vertical distance of the watch from the ground is 5 meters. If the width of the room is 5 meters, we can determine the coordinates of the watch and apply the distance formula to calculate its actual distance.