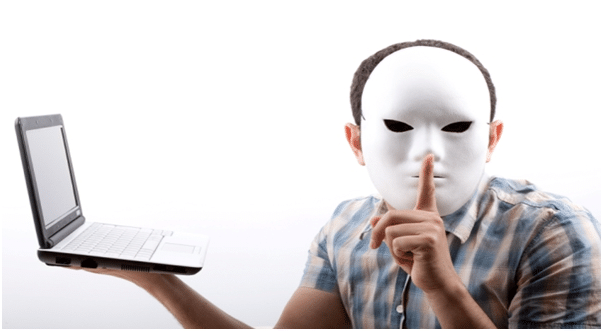 The world of online dating is getting uglier with the passage of time. In the beginning, people had some serious matches but the time is gone now. More than 41% users who use the dating apps or sites have reported they saw too many fake account or profiles. This is an issue with every dating platform. You don’t know who you are talking to. It can be a bully, a stalker or even a criminal.

This is not just one problem with the dating apps. People have suffered serious seatbacks when they when they went to meet their dates but the person turned out to be something else. Many teen girls were kidnapped, others were raped and many have lost their lives. Slowly but gradually, people have started to realise the online dating apps are doing no good to them.

Various studies and reports have found many serious issues with the dating apps. In fact, these problems spotted show the hidden truth of dating apps and websites. We are going to talk about these and what they really mean. In the next section, we will talk about how parents can protect their kids from the dangerous of dating apps.

As reported earlier, majority of the users on the dating sites are fake. They lie about them in their profiles. The user accounts on the dating apps or sites show what they are not. In other words, people create attractive profiles with fake pictures and images to show themselves decent. They do so to attract new users so that they can meet them and take advantage of the new users.

All People Want is Sex

Another serious problem with the dating apps is that all people on these platforms want is sex. No one is interested in serious relationships. Most of the users are unemployed people who have no jobs. So they date their matches, have sex and then leave them. A lot of people have suffered badly from this mind-set. Dating apps’ users have developed this habit of having sex and never talking to their dates again.

Dating Apps Are Full of Scammers

People on dating apps want sex. However, it is not the only issue with these people. There are many who are trying to scam the others. It is done in many ways. People may lose money, can get kidnapped or murdered. Various cases have been reported by the parents when they lost their teen girls after they went to meet their dates.

Relationships Don’t Last at All

There are ups and downs in every relationship. But what remains constant in online relationships is cheating. People don’t meet each other, never spend time together and don’t know each other either. How they can be in a relationship without understanding their partners? That is true the relationships from such sites or platforms don’t last longer than a month or more. People break up and start another relationship.

All this stuff and dating from the online sites makes people picker and more judgemental. This leads to further issues. When such people have to find their life partners, they are too judgemental. What is the result? They either fail to find a partner or cannot live in relationships due to this habit. This ruins their life and nothing can be done about it.

Read More – How a Spy App Can Help Protect Your Business Secrets?

What Should Parents Do?

The whole situation is dangerous. Parents need to take care of their kids, keep eyes on their activities and monitor them through spy app. The use of a good parental control app will help the parents check the online activities of their kids. Parents can then take steps to prevent use of dating apps in their kids so that they don’t become addicted to these platforms and ruin their future lives.

Abby Sandel is a Passionate Blogger at android spyware app and keeps a keen eye on useful apps and gadgets. Enthusiastic about helping and empowering users with Tech-related stuff. Absolutely loves running and goes for a run whenever she feels.